“The camera can be a light bringer and a modern day sword, and the internet the greatest revolution in mass communication since the printing press.”

A little bit about me

Ali is the founder of Think Again Productions in Canada. A multimedia teaching ministry shedding light on mysteries and treasures of scriptural knowledge coming from the Lord to this generation…Knowledge which is making the bible more real than ever…just when we thought it was all myth! Evidence keeps agreeing with the bible’s tale…from biblical cities peering through the sand to “alien” abductions and prophetic events, the mysteries of the bible have opened up to our generation in a way no other could see it…

A long spiritual search, which began shortly after the 1979 Shia revolution, in his native Iran, lead Ali became a disciple of the Nazarene in 1991.

In 1996 Ali completed a Masters degree in French Language & Literature at the University of Toronto. In September of 1999 he answered the call of the Lord over his life and opened a centre to minister to urbanites through martial and healing arts as well as spiritual studies for seekers. Ali has a Black Belt in Kung Fu and has been training since 1991. He is married and has two wonderful daughters.

His research into UFOs has inspired him to write a fiction book which he is working on, as well as shooting a second documentary on the rise of the Antichrist entitled: Goliath Rising: Hybrids Nephilim & Titans. 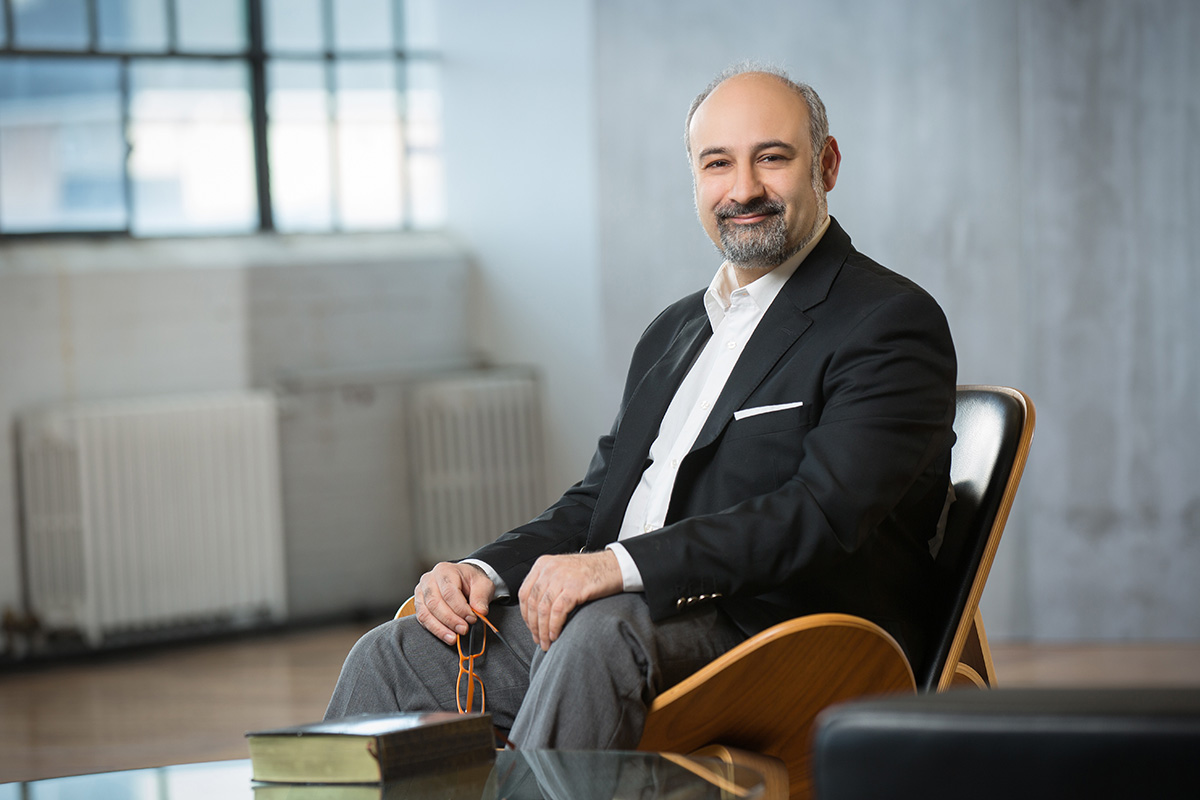 We Are Not Alone!

Writer & Documentary film maker. Dedicated to bringing the mysteries of the Bible to this generation.

BREAKING 🚨: An extremely rare green comet will visit Earth for the first time in 50,000 years on February 1