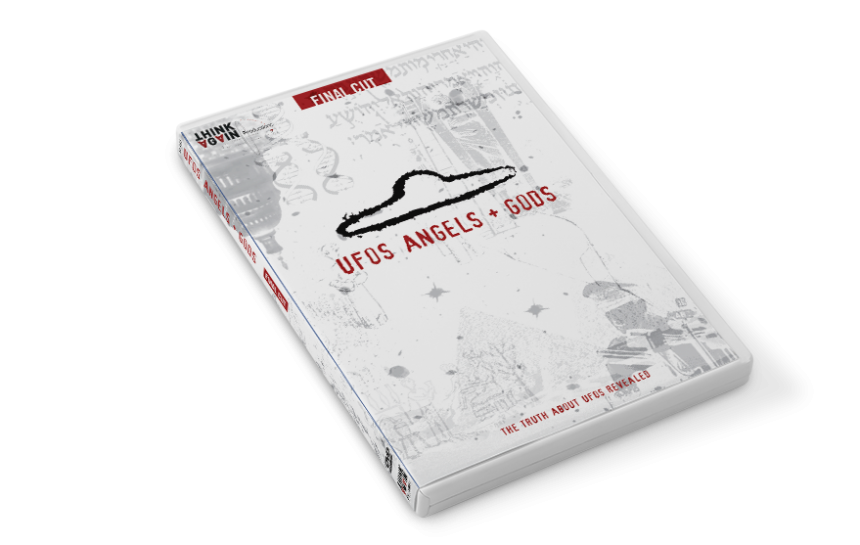 ALL CIVILIZATIONS ATTRIBUTE THEIR GENESIS TO THE GODS.

All of the great religions speak of contact with beings who come from elsewhere.

In the past 10 years since we released UFOs Angels & Gods many other researches have come forward to independently confirm many of our conclusions. Part of our mandate is to be at the cutting edge of the research into UFOs and it’s biblical significance and as such we are constantly researching and examining new evidence.

In 2015 the worlds foremost researcher Dr.David Jacobs released new research after examining close to 1200 abduction accounts. There has also been many significant developments in the middle east as well as in the archeology of the Nephilim.

As we sifted through the research and meditated on it’s biblical significance new paradigm expanding insight emerged. Once again Think Again Productions has been reactivated and we are working to bring cutting edge information for inquisitive minds. Our new documentary is called: Goliath Rising : Hybrids Nephilim & Titans. We have started shooting and our first 2 guests – L.A. Marzulli and Professor David Jacobs!

We Are Not Alone!

Writer & Documentary film maker. Dedicated to bringing the mysteries of the Bible to this generation.

BREAKING 🚨: An extremely rare green comet will visit Earth for the first time in 50,000 years on February 1