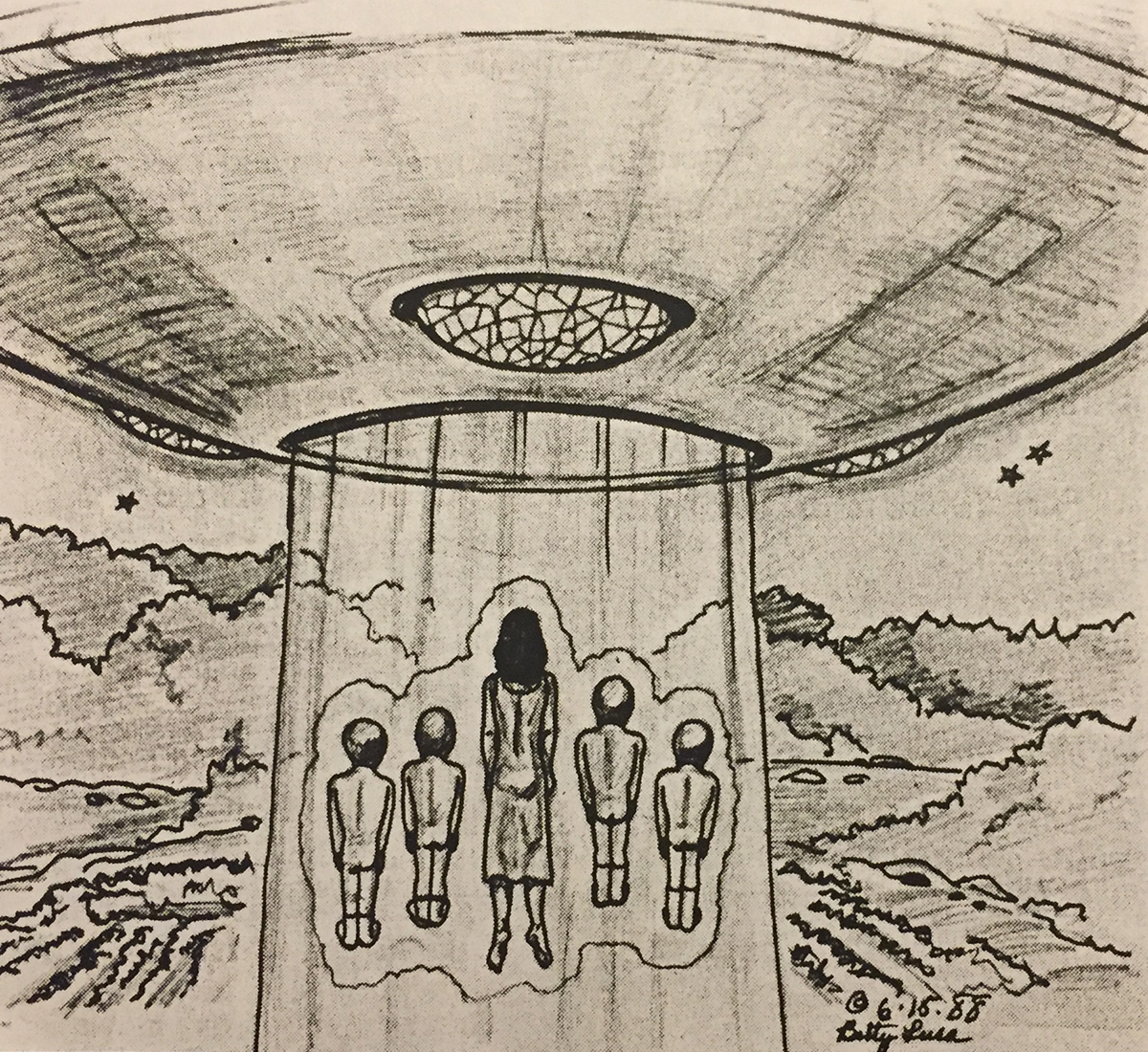 Flying Saucers or “UFOs”  people all over the world report seeing nuts and bolt ships. some of these drawings are depicting the interior of the ships. Everything in the ships seems to be made for the purpose of abductions.